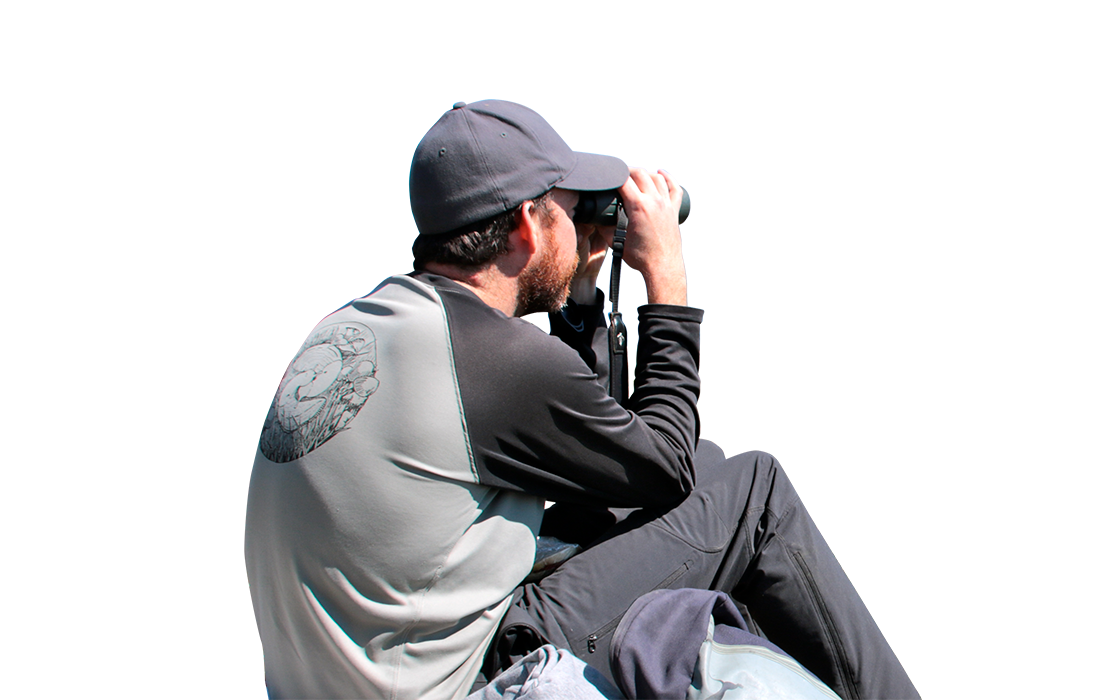 Please be aware that as birds return from their winter migrations its likely that cases of Avian Influenza will be found in the Falklands. To keep yourselves safe and reduce the impact of the flu on our wildlife please use this quick guide to spotting, preventing and dealing with cases.

Recognising that invasive plants and animals are one of the greatest causes of biodiversity loss and species extinctions, Falklands Conservation is committed to improving biosecurity and restoring populations and habitats to a more natural state in the Falkland Islands.

Being remote, the Falkland Islands are more fragile and susceptible to new visitors than other landmasses, should they arrive. If they establish and compete aggressively with native species (become invasive) this can be disastrous, particularly if the outcompeted species are found nowhere else (endemis).

Of the 724 recorded animal extinctions in the last 400 years, about half were island species and of the ten endemic bird extinctions in the United Kingdom Overseas Territories since 1500, eight have been wholly or partly due to invasive species.

Like many islands the Falklands have been affected by the introduction of rats, mice and cats. Introduced feral cats alone have contributed to at least 14% of all global bird, mammal and reptile extinctions and invasive vertebrates remain a significant threat. Two of the three Falklands endemic bird species cannot persist in the presence of rats. Given that less than 1% of the total Falkland Islands landmass remains rodent free, the invasion or re-invasion of rodent-free sites would have significant consequences. Falklands Conservation undertakes rodent eradications and works with stakeholders to raise awareness of biosecurity measures to prevent rodent invasion.

One such island that’s being threatened by invasive mammals is FC-owned New Island. As a result, we have begun a project investigating the best approach for a potential removal of rats, mice, feral cats and rabbits. Read more about our work here. 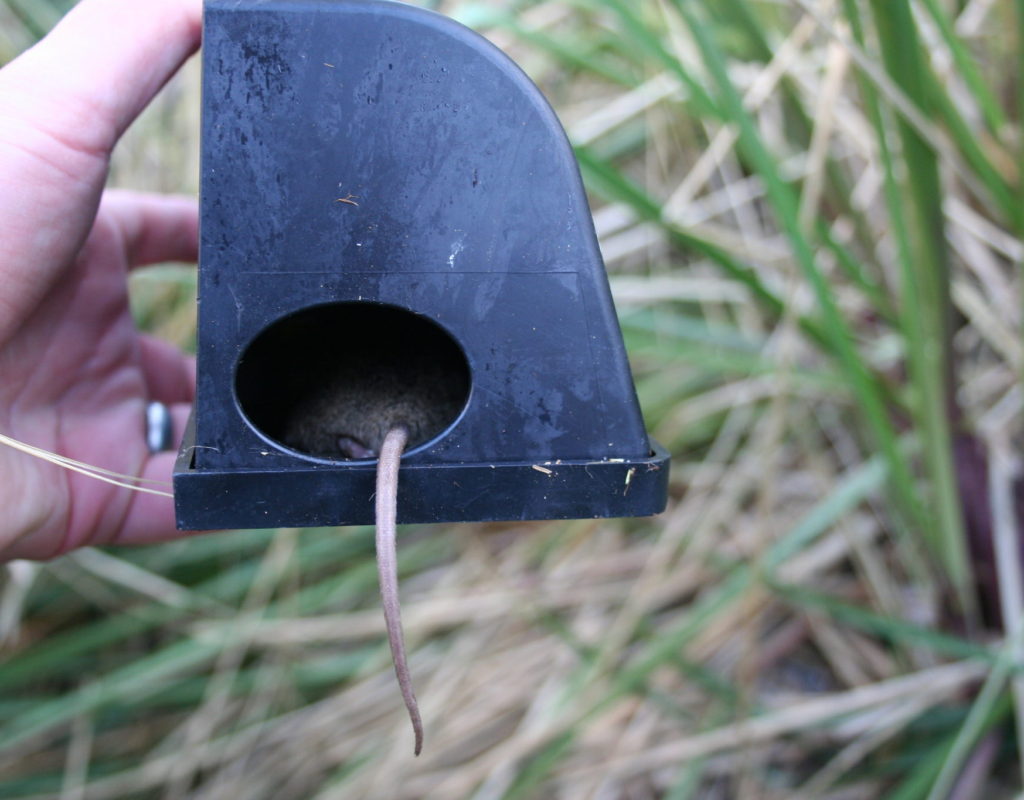 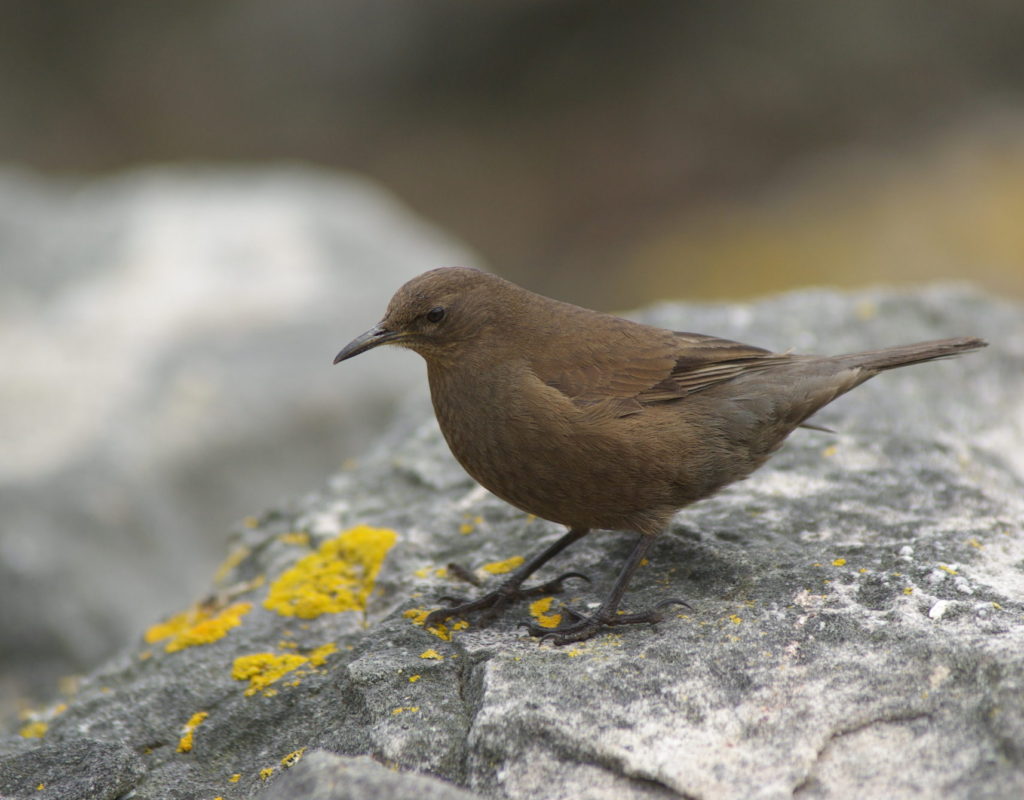 Whilst rats and mice are rarely welcome arrivals, many plants are intentionally introduced for farming, horticulture or gardening. Sometimes they escape and naturalise or become invasive. In the Falklands a number of species have become invasive, competing with native plants and natural habitats, impacting on farming, business and the natural environment. FC undertakes invasive plant control and supports the work of others. 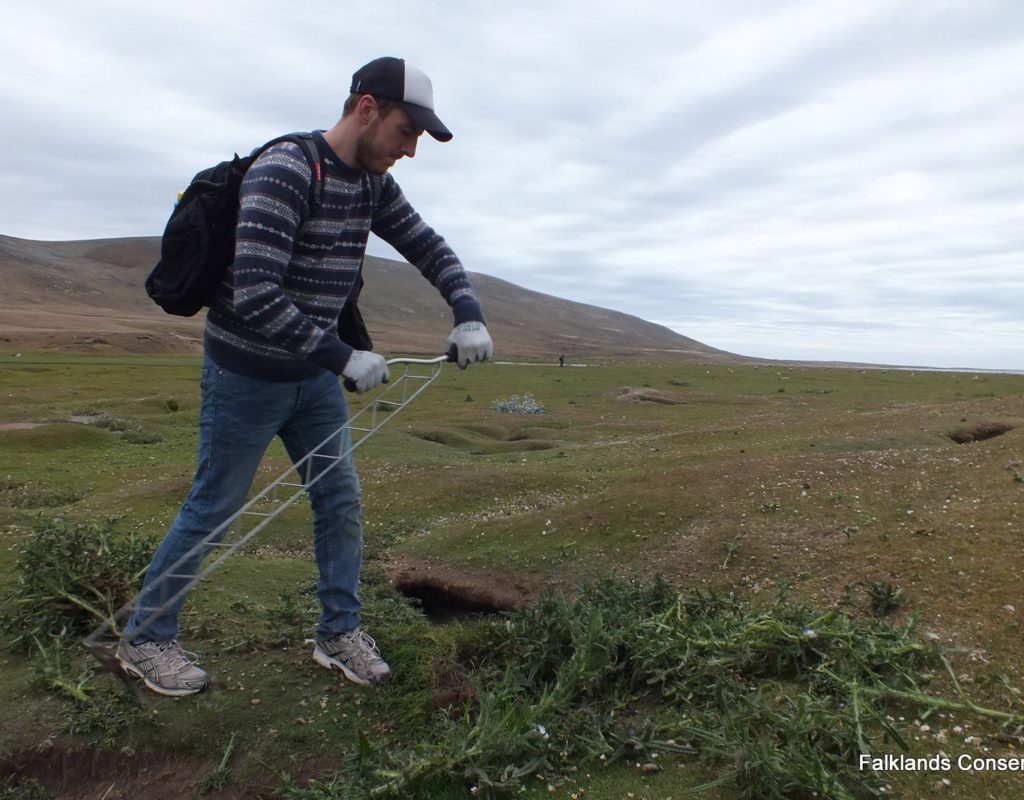 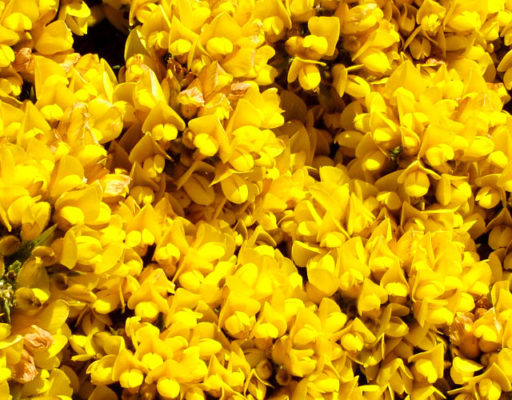 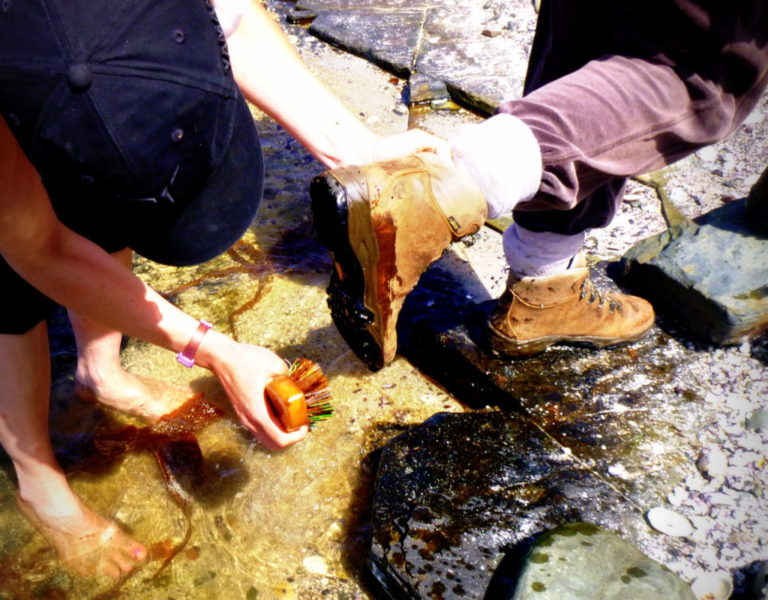 Biosecurity is the responsibility of us all!

By ensuring that outdoor clothing, footwear and equipment is free from seeds, soil and animals before moving to a new location, we can all play a part in preventing the spread of diseases and invasive species. 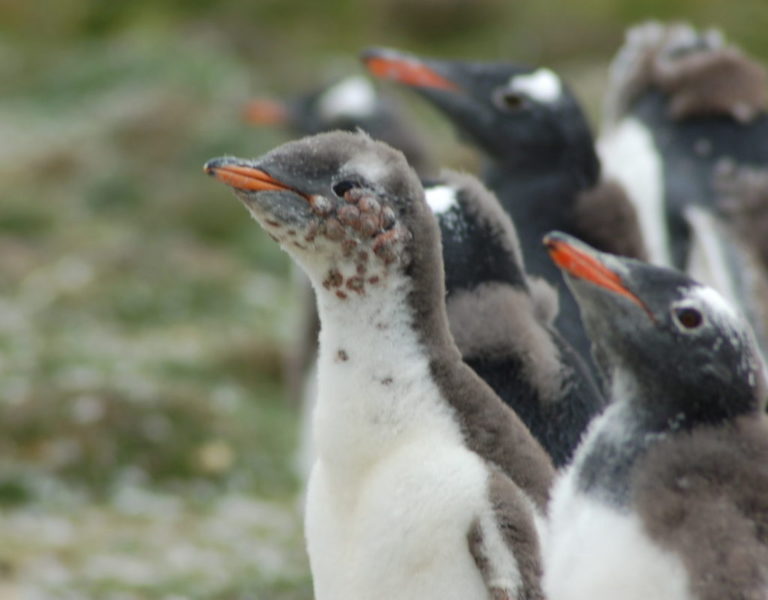 The incidence of wildlife diseases is an emerging concern for the health of wildlife in the Southern Oceans and could become exasperated with climate change. Previously remote wildlife populations were considered insular from outside pathways of disease. 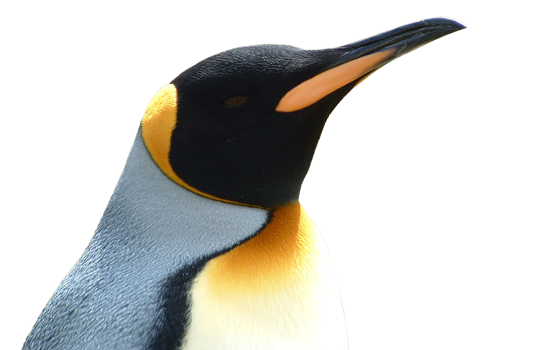