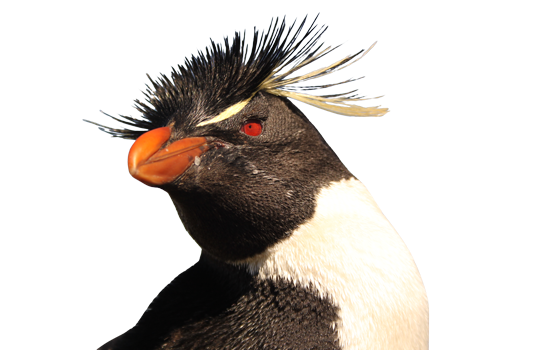 Falklands Conservation is a non-governmental organisation working to protect the wildlife in the Falkland Islands for future generations. We undertake practical conservation projects, surveys and scientific studies, conduct annual monitoring of seabird populations, rehabilitate oiled penguins, publish guides and information on many aspects of the Falkland Islands environment, and involve Islanders of all ages in our activities. We rely on donations and public support to carry out our work. 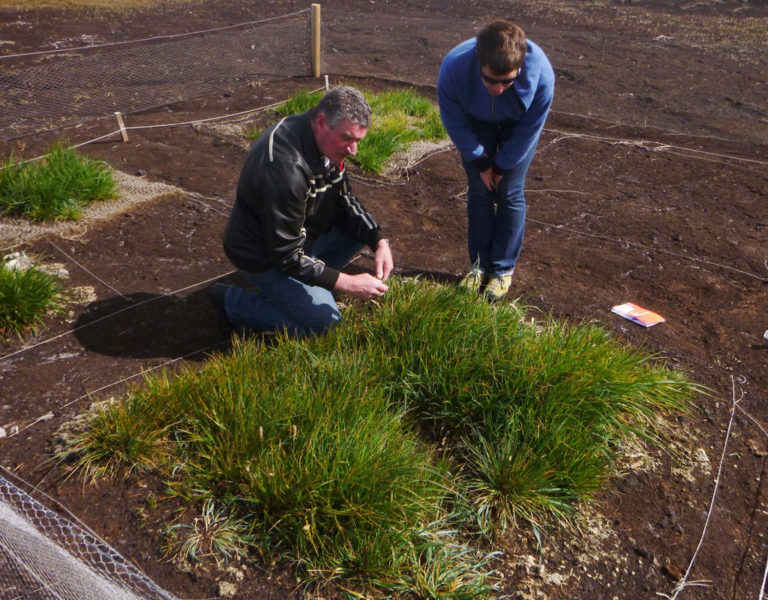 Falklands Conservation is the largest membership based conservation charity in the Islands, since 1979. We work on behalf of our members, and in partnership with the local and international community, to conserve the Falklands’ natural environment through community outreach, practical conservation, research and delivery. 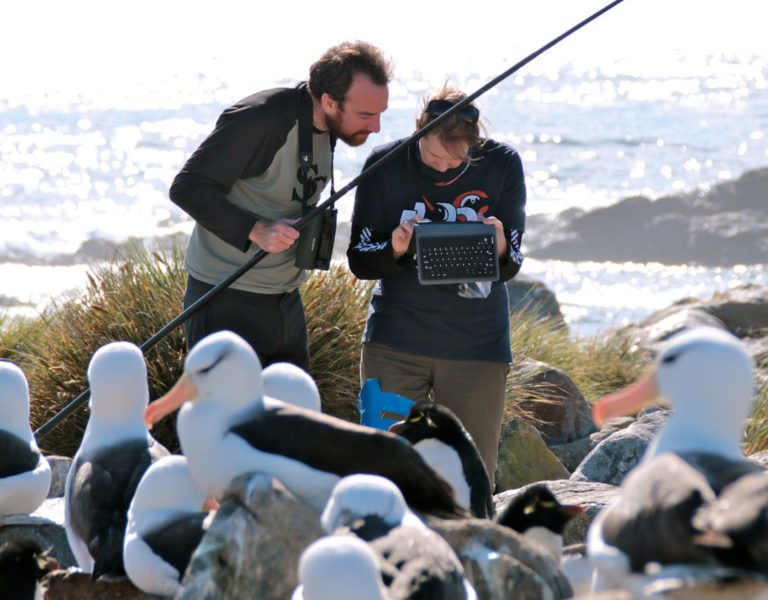 We are a small team, with 10 staff based at our head office in Stanley running our main conservation efforts, and 1 staff member based in our UK office. We rely on a number of volunteers and Trustees both in the UK and in the Falklands. They are all vitally important in enabling us to undertake our work. 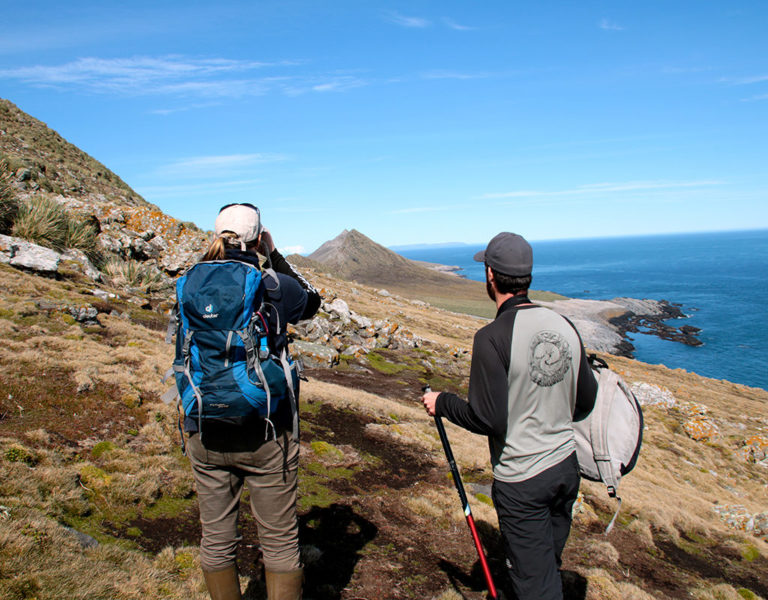 Protection of our environment

Falklands Conservation has been working to protect the wildlife of the Falklands for over 30 years. The organisation has worked to protect sensitive and important sites for wildlife; 22 Important Bird Areas have been designated along with 16 Important Plant Areas 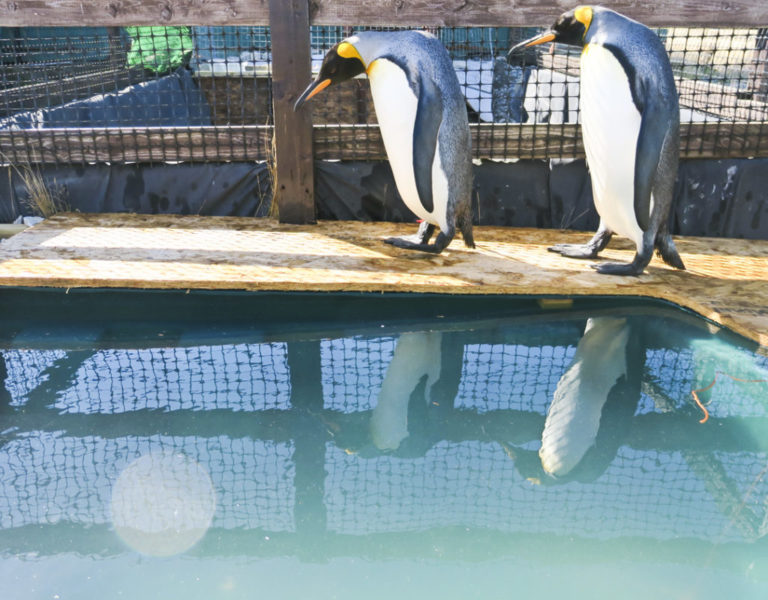 None of our work would be possible without our members, corporate supporters and penguin adopters, who support our important conservation work with generous donations, ideas, advice, and their belief in the work we undertake.

Whilst visiting the Falkland Islands, Sir Peter Scott and other naturalists decided to set up a UK registered charity, The Falkland Islands Foundation, to protect the Islands’ wildlife and its historic wrecks.

Whilst visiting the Falkland Islands, Sir Peter Scott and other naturalists decided to set up a UK registered charity, The Falkland Islands Foundation, to protect the Islands’ wildlife and its historic wrecks.

Falklands Conservation is formally launched on 1 August by Sir David Attenborough, following a merger between FIF and FIT

The first issue of FC magazine ‘The Warrah’ appeared in November.

The first Island wide penguin census (Gentoo, Rockhopper and King) is carried out

A coastal baseline study is undertaken prior to hydrocarbon exploration.

The Stanley office moves to new premises on Ross Road

A census of the Falklands’ black-browed albatrosses showed a population decline of 17,000 pairs per year from 1995/96.
The Falkland Islands National Herbarium is set up.

Action on invasive plants was begun with clearance of thistles on Saunders Island.
Collection of albatross eggs becomes illegal.

Island-wide surveys (conducted every five years) of albatrosses and penguins

Adult birds and chicks within the study site were ringed, and the information will be useful in the long term in assessing the survival of individual birds.

The wildlife Rehabilitation Centre is finished and open for use, with its first visitor

Publication of a comprehensive and long-overdue guide to over 400 plant species found in the Falkland Islands; a valuable tool for professional botanists and keen amateurs alike.