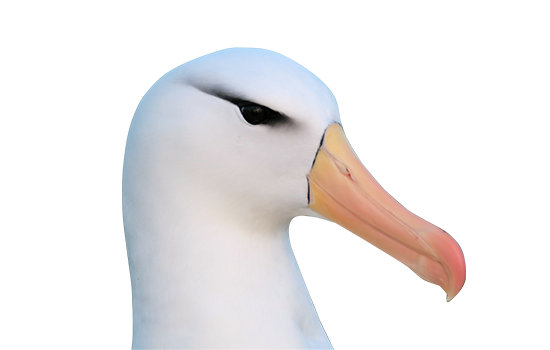 Albatrosses, shearwaters and petrels are oceanic seabirds, many species of which are renowned for the incredible distances they travel and their amazing flying abilities in some of the world’s roughest seas. Albatross are large, with the ‘great albatrosses’ having the biggest wingspan of any living bird. The largest ‘giant petrels’ can almost match smaller albatrosses for size, whilst the tinier petrels, such as the storm petrels, can almost fit in your hand. Shearwaters are medium-sized and long-winged. All are characterised by their external tubular nostrils. Known breeding species in the Falkland Islands are the black-browed albatross, southern giant petrel, white-chinned petrel, common diving petrel, Wilson’s storm-petrel, grey-backed storm petrel, sooty shearwater and great shearwater.

This shearwater is identifiable by its dark plumage, which is responsible for its name. It breeds at a small number of sites in the Islands, (including one of Falklands Conservation’s islands ), but further breeding colonies may certainly remain undiscovered.

Kidney Island is by far the largest known breeding colony with an estimated over 100,000 pairs. It feeds on fish and squid. Falklands breeders migrate to the North Atlantic in the austral winter.

It uses tussac habitat for its nesting burrows, rafting offshore in large numbers before returning to them at dusk. They lay one white egg in December, with chicks fledging in April. 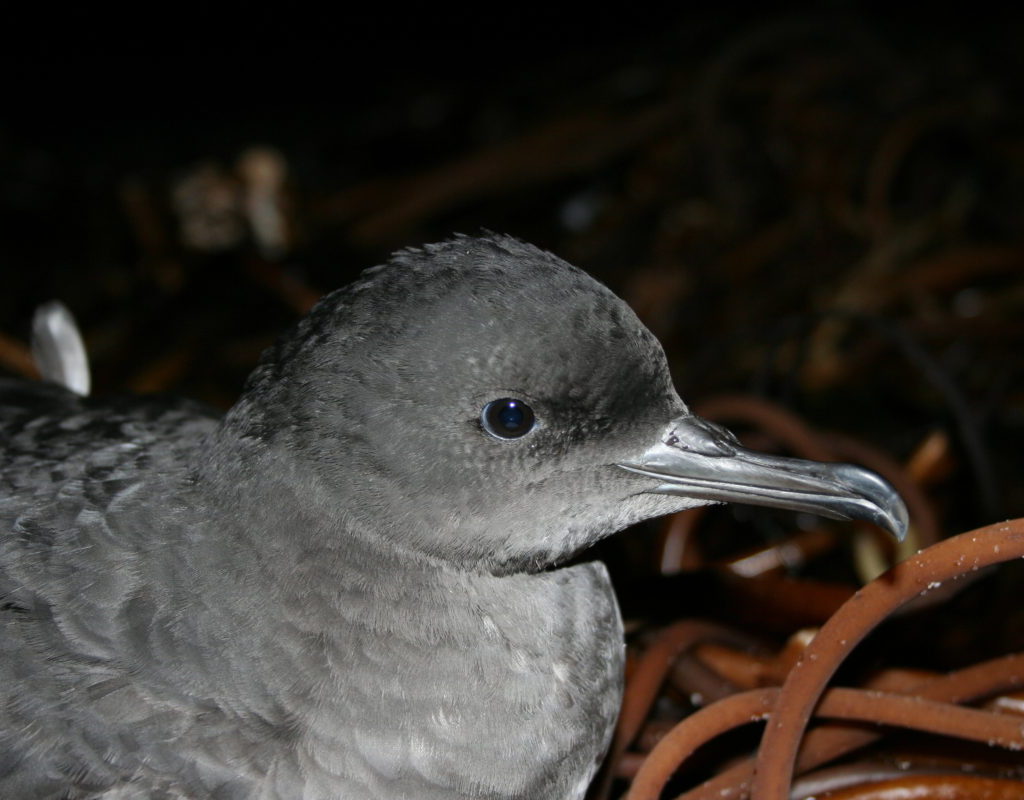 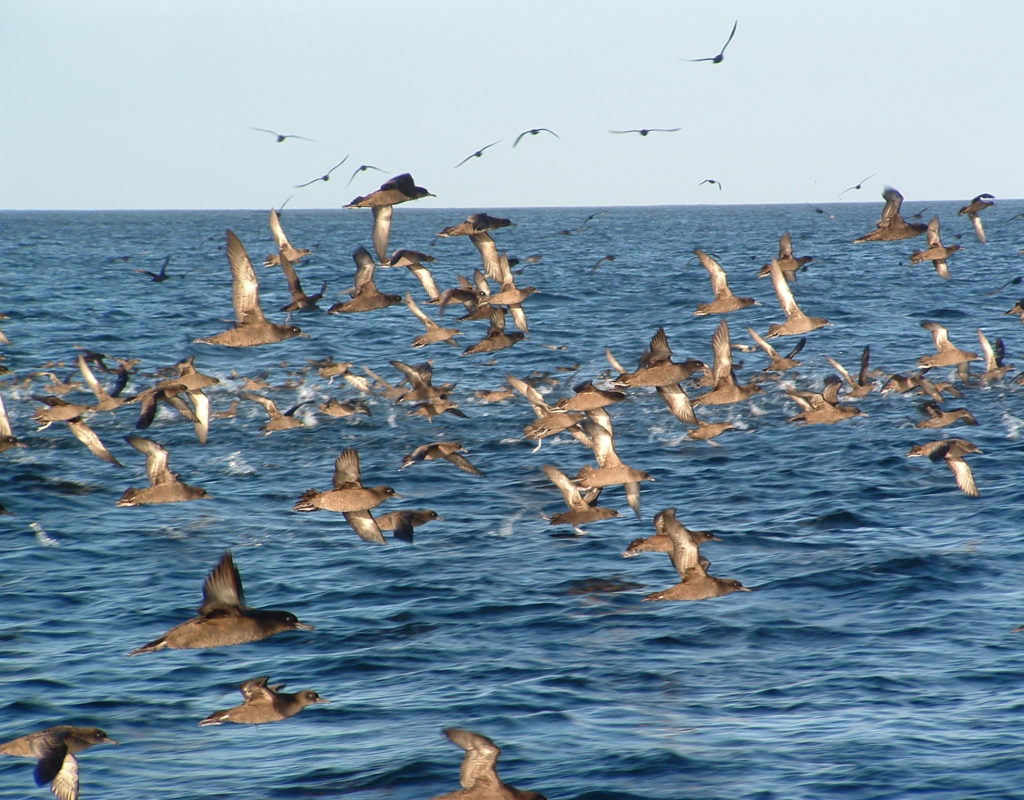 This large shearwater is recognisable by its brown cap, dark upper part and white underparts with a brown belly patch.

The Falklands is the only breeding site known outside of Tristan de Cuhna – only a few breeding pairs have been recorded at three sites including Kidney Island.

The great shearwater feeds on fish and squid, which it catches from the surface or by plunge-diving.

Like the sooty shearwater it is a burrow nesting species choosing sites with tussac grass. It also undertakes huge migrations to the Arctic in the non-breeding period. 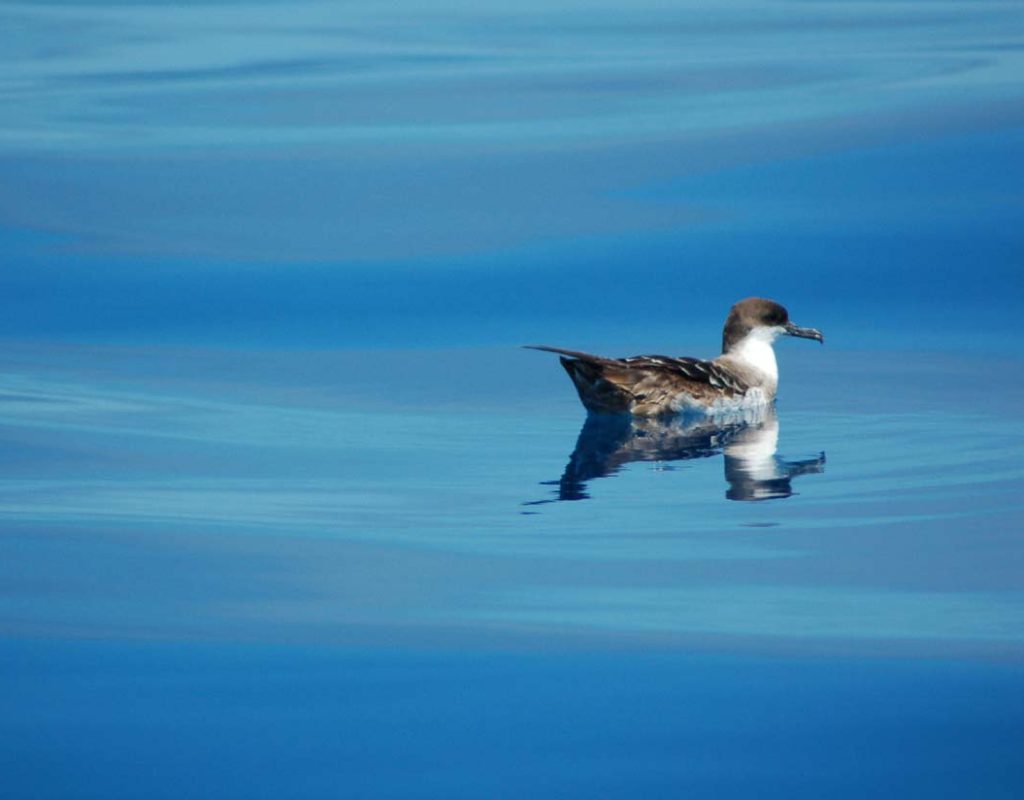 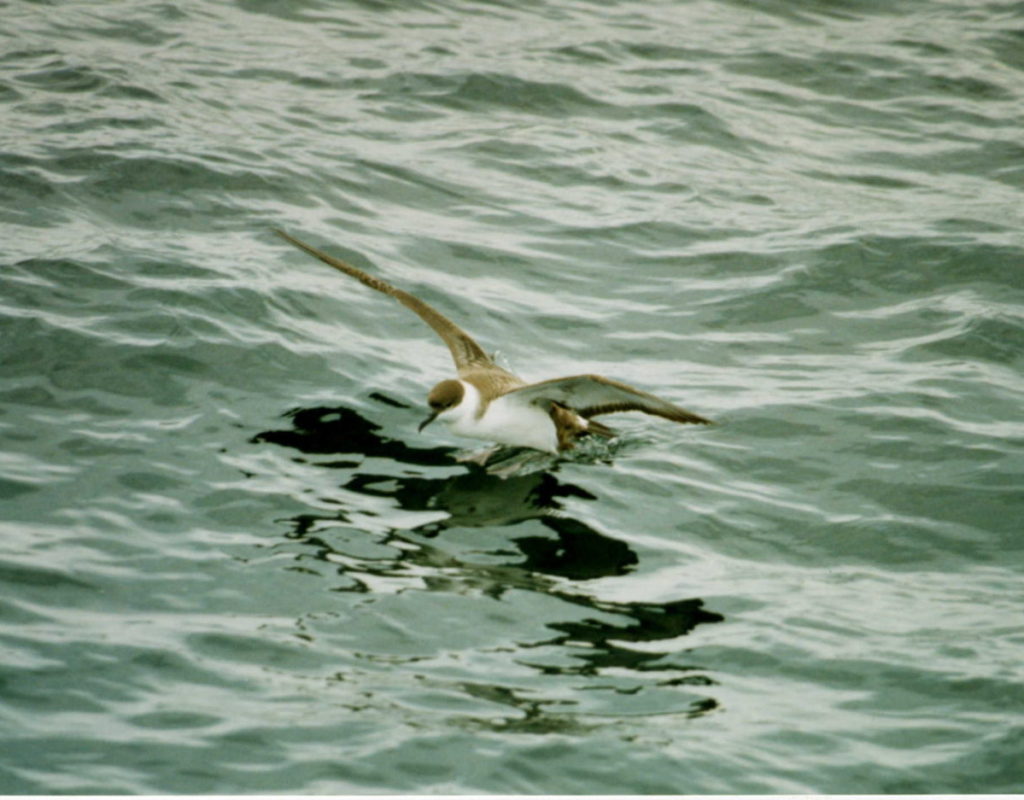 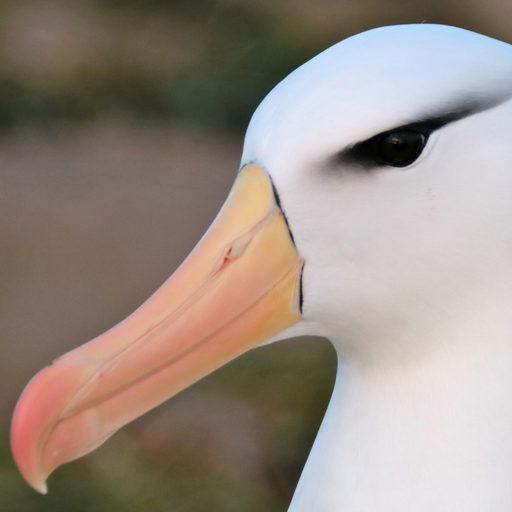 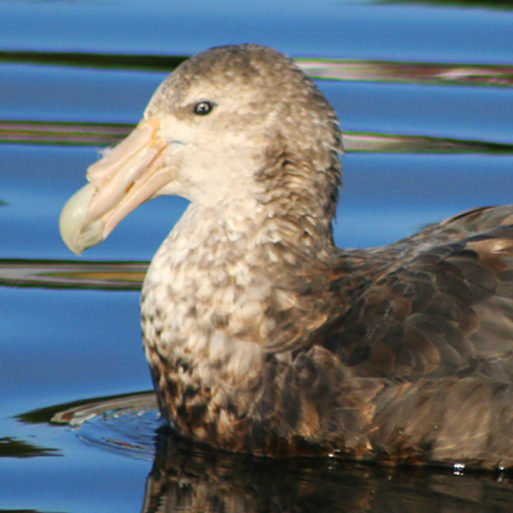 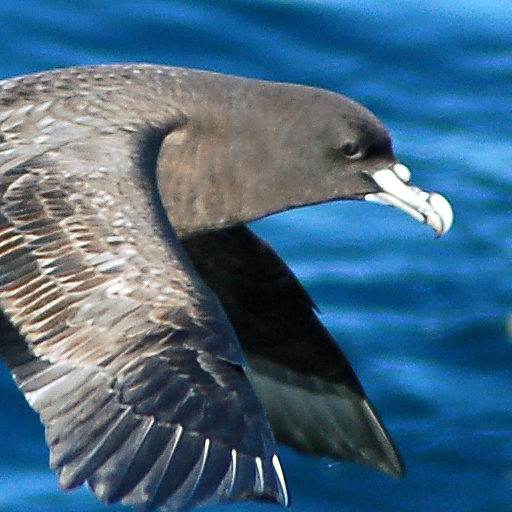 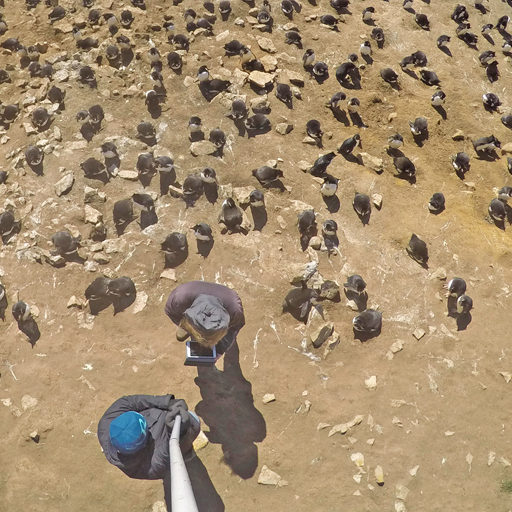 To see a booklet issued to fishermen informing them about and encouraging protection of albatross and petrels download: Falklands Conservation Albatross and Petrel Programme: Fishing Together in Harmony

For more information on breeding sites and their protection go to: Albatross and Petrel Breeding Sites in the Falkland Islands: Suggested Guidelines for Landowners.