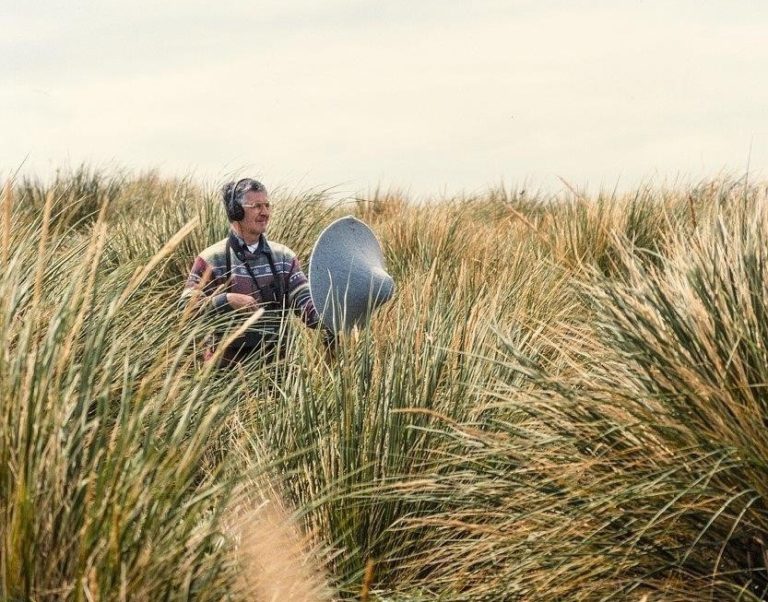 Robin’s work with the wildlife and habitats of the Falkland Islands gave remarkable insights and improved worldwide understanding and appreciation for an array of Falklands wildlife, and he laid the foundations for much subsequent study. For Falklands Conservation, as a Trustee for 14 years, Chairman from 2002-2005 and Vice-President thereafter, he gave exemplary service, championing the environment and wildlife of the Falklands and assisting the development of the organisation in a multitude of ways.

It is not just for the immense conservation work and scientific study for which Robin will be remembered, but also for the immeasurable personal support he lent to generations of Falklands Conservation staff and others with an interest in the islands.

In 2008 Robin was appointed MBE for services to nature conservation in the Falkland Islands, after more than 50 years of exploration and research within the Islands. In fact, such was his dedication to the Falkland Islands that he elected to receive his award at a special reception at Government House in Stanley, rather than at Buckingham Palace.