The number of fungi recorded from the Falkland Islands currently stands at 350. Overall vascular plant composition for an area can provide indications of the likely real number of fungi species that may be present and this figure is far too low – so many plant and faunal introductions have occurred over many years that the final total should be much higher. Over the last decade or so a better understanding of the Falkland fungi has been achieved, but much more has to be done.

The species so far detected show a range of distributional types, bi-polar, southern hemisphere elements (Australia, New Zealand and South America) and a huge introduced group. Traditionally it was most common to collect Falklands’ material near human habitation, often as an adjunct to documenting vascular plants, so introductions have a rather biased role in the mycota recorded. 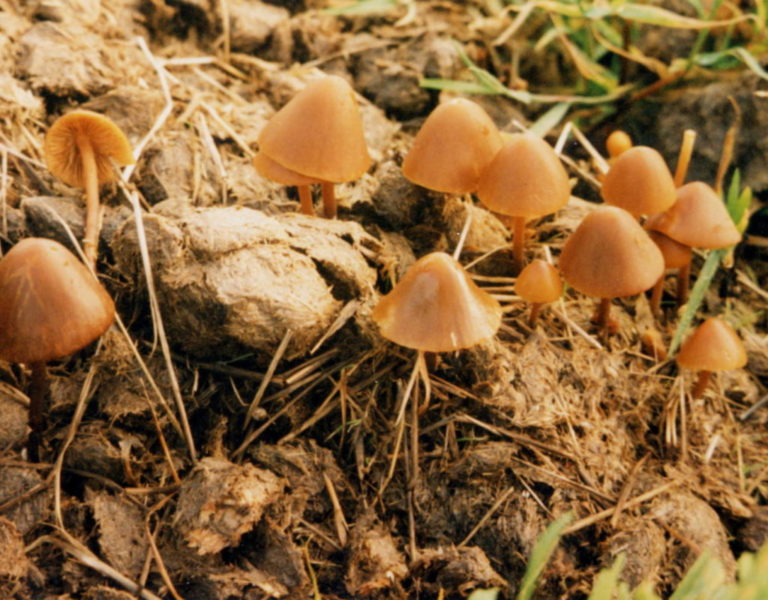 What is desperately required is an inventory of the fungi associated with the remaining natural grassland and heath communities. There is some evidence from unidentified recent collections that within this group endemic taxa may be located.

Additional information can be found in:

Watling, R and Eggling, T. Non-coprophilousMicrofungi of the Falkland Islands 3. 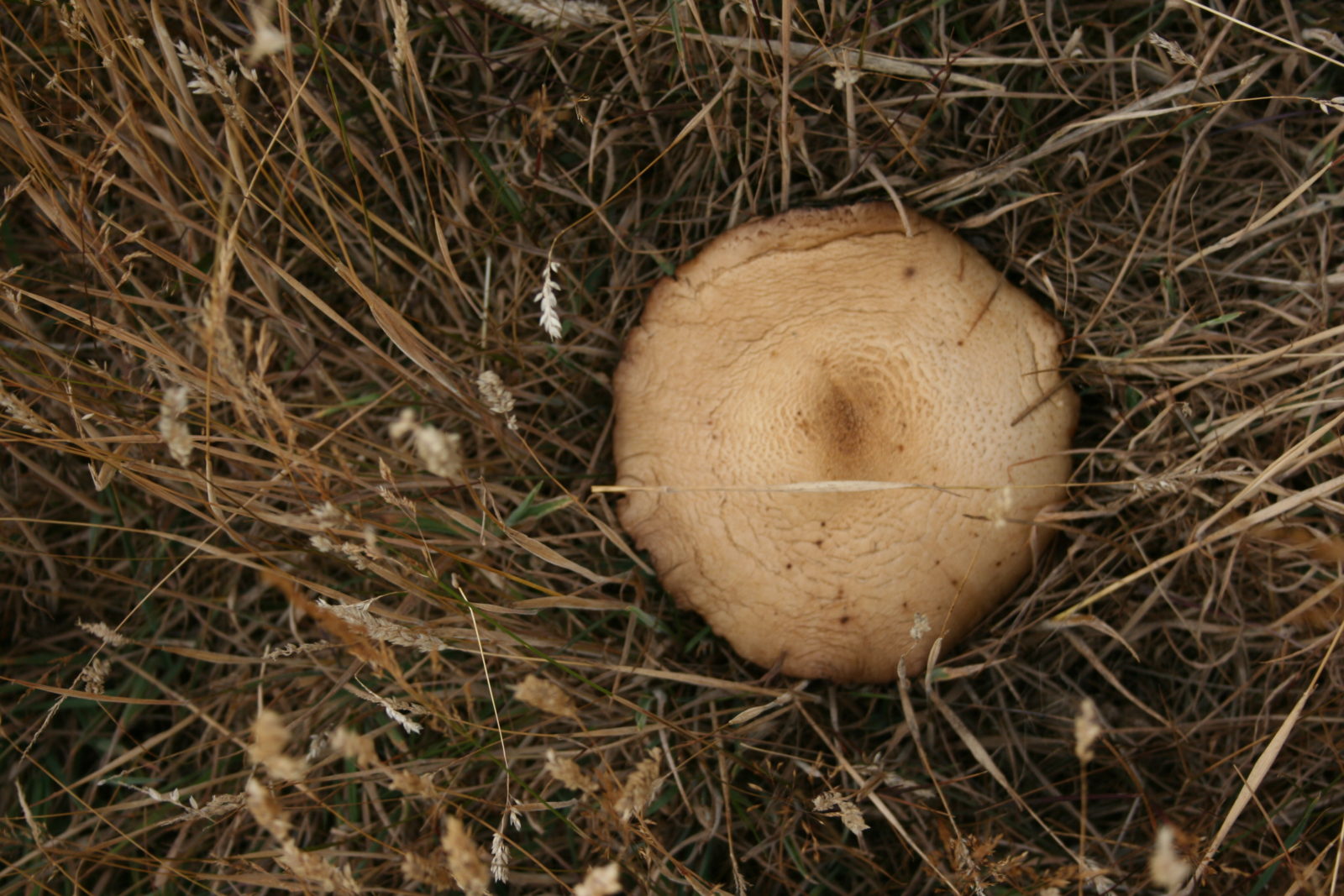